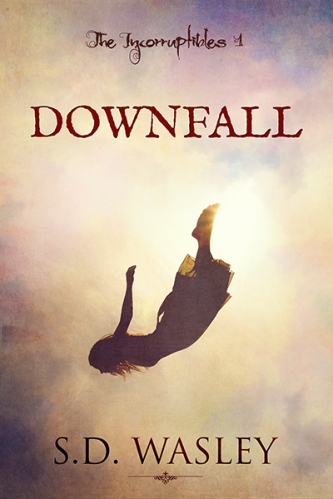 Frankie’s cousin wants her to do three things this year:

1. Lose her inhibitions
2. Do something spectacularly stupid
3. Fall madly in love

Travelling was Frankie’s life. As the daughter of a big-name evangelist, she’s been able to feed her hunger for new sights throughout most of her teenage years. Then a hushed-up scandal gets her thrown off the tour circuit and stuck at her uncle’s house in the town of Augur’s Well.

Forced to repeat her failed senior year, it looks like a dismal existence for Frankie—until she’s invited to the bizarre meeting place of four mismatched people … and falls hard for the fascinating, secretive Cain Aleister.

Furtive meetings in an underground chamber … Latin words carved into a stone wall … intense desire … and a secret so elusive she’ll do almost anything to bust it open. Until now, Frankie never believed in grand passions—but that’s not the only one of her beliefs about to implode right before her eyes.

Looks like Frankie’s going to score three for three.

For other stories by SD Wasley, check out my reviews at the links below: 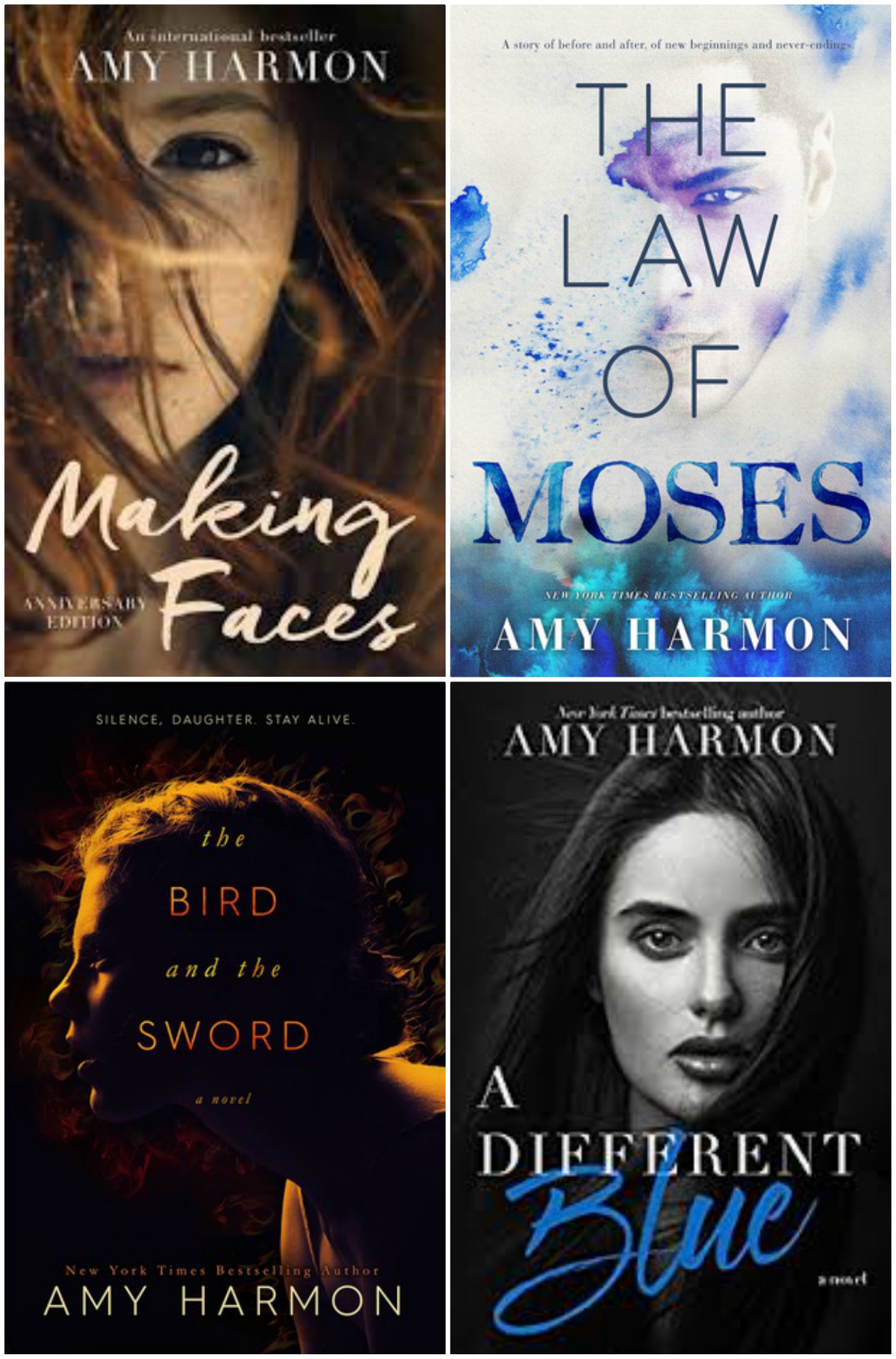